Architecture and design firm Gensler has released research that takes the temperature of the travel industry and called on the industry to be adaptable in its solutions.

The months leading up to December 2020 are set to be a peak travel period, with hotels expected to benefit the most out of an influx of post-pandemic travellers.

That is according to Gensler’s cohort of 1,500 hotel guests in its US Hospitality Pulse Survey 2020, which found that 88 percent of travellers plan to travel by December 2020. Additionally, of those who have made bookings, the majority favoured staying in hotels over any other accommodation, including a relative’s house.

Out of all respondents, including those without travel plans, hotels remained the most reassuring accommodation choice, with 47 percent saying they would be comfortable staying in a hotel. Medium-sized hotels (50-150 keys) were the most favourable with 22 percent of respondents saying it was their preferred choice, followed by large hotels (150+ keys) with 17 percent and small (-50 keys) with eight percent. Family member’s and friend’s homes lagged behind at 42 percent while home rentals came in at nine percent. 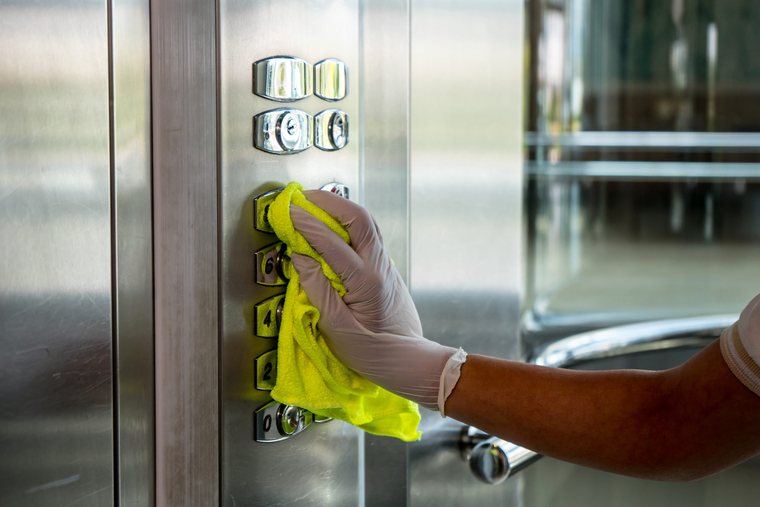 Gensler attributes the popularity of hotels to the greater autonomy guests have over maintaining their own safety in their rooms. Equally, hotels are now mandated to have a set of stringent health and safety guidelines, often introduced by local authorities.

Hotel groups such as Jumeirah Group, Hilton, Marriott International, Accor, InterContinental Hotels Group (IHG), Radisson Hotel Group and many others have all joined forces with medical entities in recent months to deploy health and safety measures against the virus.

Despite the extensive efforts across the hospitality sector, there is still a great deal of scepticism around properties’ communal and public areas, found the survey. Gym/fitness centres top the list, with 75 percent of respondents concerned over their safety in gyms. Event spaces and spas clock in at 71 percent, with 70 percent of respondents are also worried about using hotel elevators.

87 percent of the respondents said they would like a limit on the number of people in an elevator at once.

“Anytime there is a lot of open-mouth breathing or close quarters for communication or touch, I would be concerned, especially when they occur indoors,” said one hotel guest.

The common denominator is close proximity to other people. Conversely, only one-third of respondents were concerned about drop-off areas and outdoor spaces.

Demographics
Millennials, frequent travellers, and high-income guests will resume travel first, said the survey; these groups are also overall least concerned about staying in hotels as the pandemic continues.

Aviation remains daunting for most travellers, with only 15 percent feeling comfortable travelling by plane. 20 percent comfortable with short trips and 65 percent not comfortable at all.

After the survey was published, the International Air Transport Association released a report saying that the odds of contracting COVID-19 from a flight are about as likely as being hit by lightning. Out of 1.2 billion travellers this year, just 44 have been thought to have contracted COVID-19 from a flight. That is one case for every 27 million passengers.

Moving forward
Gensler, an architecture and design firm, used its survey as a platform to urge hospitality professionals to adapt to the new landscape. “The pandemic has launched broader conversations about how to create healthier environments, enhanced guest experiences, while driving higher occupancies. To assess long-term strategies, hospitality stakeholders must sync guideline rollout planning with guest journey experience assessments."

Responses were collected from June 26 to July 10, 2020 and respondents were required to have had experience staying overnight at hotels prior to the COVID-19 pandemic.

More news from the industry

Photos from the Food People charity evening in aid of Lebanon

ADNOC to reduce greenhouse gas emissions intensity by 25% by 2030